But how is this trend only Western? 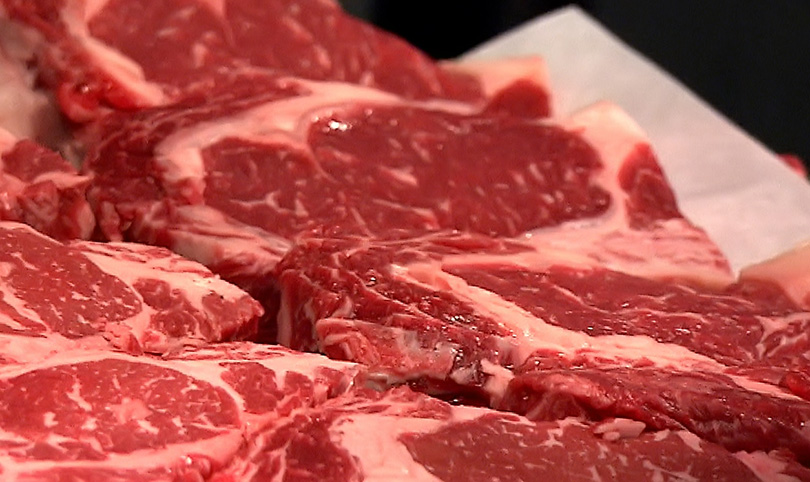 The latest interesting data on meat consumption from the Food and Agriculture Organization of the United Nations (FAO) make reading interesting.

They show that in 2015 the average world meat consumption per capita was 41.3 kilos per year, and it has been in an upward trend since the statistics were collected for the first time in 1964, when it was 24.2 kg.

Pork and poultry are the most popular with a wide margin, and then beef and sheep.

In addition, FAO forecasts an increase in per capita consumption in developed and developing countries until 2030.

It is difficult to say what explains the sharp drop in the consumption of sheepskin. The finger was meant to change the way of life, the growth of proteins and alternative prices.

Another factor is disenchantment with agricultural practices, including in the areas of environmental protection and animal health.

In the red meat sector, the instability fee will not be accepted. It is argued that New Zealand is unique among the countries of the farm with its actions with herbs, low impact on the environment (not to mention greenhouse gases) and a greater ability to track where the animals originate. animals.

But perception is sometimes difficult to discuss.

Of course, local consumers do not require New Zealand farmers to survive. More than 90 percent of red meat is exported.

It is in these foreign markets that groups like Beef + Lamb NZ develop a “history of red meat”. And to show that you know the threat, or the promise, you will soon publish a report on alternative proteins.

food guru Michael Pollan wrote the famous phrase: “Do not eat anything with more than five ingredients, or ingredients that you can not pronounce.”